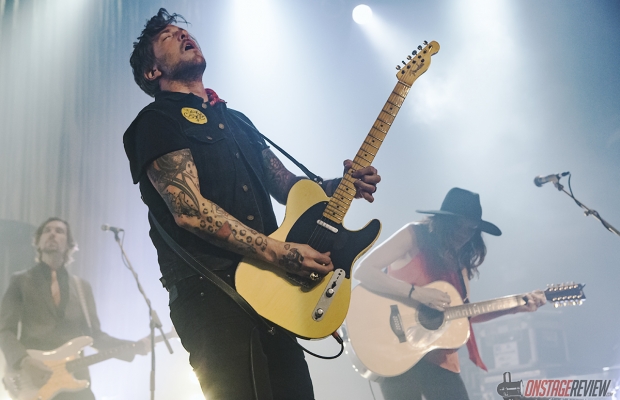 An anticipating crowd, girls screaming for Butch Walker, and a sea of haze permeates the two-story intimate room as the fog thickens closer to show time. As soon as the digital clock on the side stage hit 9:30, lights went low, excitement and cheers went up, and out steps Butch Walker and his band. He addresses the crowd, the band does not hesitate and the show is already surpassing level 8 energy. The set consists of new songs and some classics, in that order. The audience is loving every single one of them. The night ends with a large confetti burst so grand that it made snow globes envious. Overall, the night was spectacular and new fans and old went home happy.